On Thursday 20th November three Oxford Creatives will talk about their work. David Perry discusses Making the Most of YouTube.  Roger Gilboy will talk about Photography in Low Light and John Twycross will demonstrate how to install and run Magic Lantern. .

We shall also be raffling another one-year’s free subscription to Adobe Creative Cloud. This raffle will be open to all attending on the night – bring you business card! 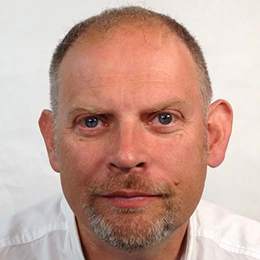 “We all know the statistics about how YouTube is the world’s most-used video hosting platform and the second most-popular search tool after Google itself. But as new features are constantly added, YouTube has evolved way beyond its initial role as purely a way to share video clips into a powerful marketing and social media tool. This session reviews some ways to get the maximum value from video content that you (or your clients) share online, as well as looking at how everyone can now use YouTube to broadcast live.” 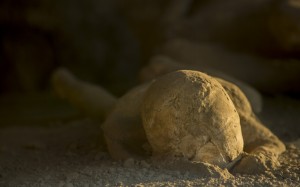 Roger is an Oxford based photographer and filmmaker who has an exhibition at the Town Hall, Oxford of photographs taken in Afghanistan whilst developing and idea for a documentary film. His talk will be about taking photographs in low light using only natural or available light. Photographs such as the image here of a casting in Pompei which won Roger an award earlier this year.

John will demonstrate how to install and run Magic Lantern, a program that runs on Canon DSLR cameras and provides a range of useful features for photography and video production. Enhanced features include graphic overlays, audio meters, exposure control and raw video. This is open source free software available for download on http://www.magiclantern.fm/. 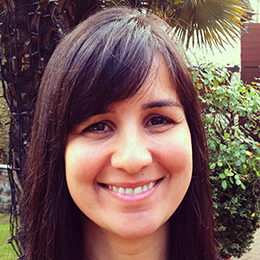